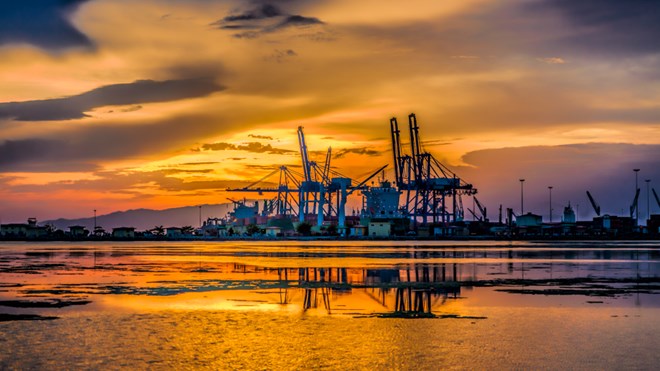 East Africa’s smallest country Djibouti took a step towards realising its dream of becoming a continental maritime cargo hub with the inauguration of its newest and largest port, recently.

The US$590 million (527.5 million euro) facility is part of an infrastructure blitz by the country, sandwiched between Ethiopia, Somalia and Eritrea, that includes three other ports and a railroad to the capital of landlocked Ethiopia. The Doraleh Multipurpose Port (DMP) can handle thousands of automobiles and millions of tonnes of bulk commodities every year, according to a statement from the Djibouti Ports and Free Zones Authority (DPFZA).

“With this new world-class infrastructure, Djibouti confirms its position as a major trading hub for the continent,” said Aboubaker Omar Hadi, chairman of the DPFZA, which split the cost of the port with Hong Kong-based China Merchant Holding.

Foreign powers including France, the United States and Japan have military bases in Djibouti due to its strategic location along the shipping lane leading to the Suez Canal, while China is also building a facility. President Ismail Omar Guelleh’s administration sees the infrastructure programme as key to turning Djibouti into a “new Dubai” competing for business with overcrowded African ports such as Mombasa in Kenya.

A new livestock port is already open, and two other facilities for shipping salt and potash are due to go into operation next month.